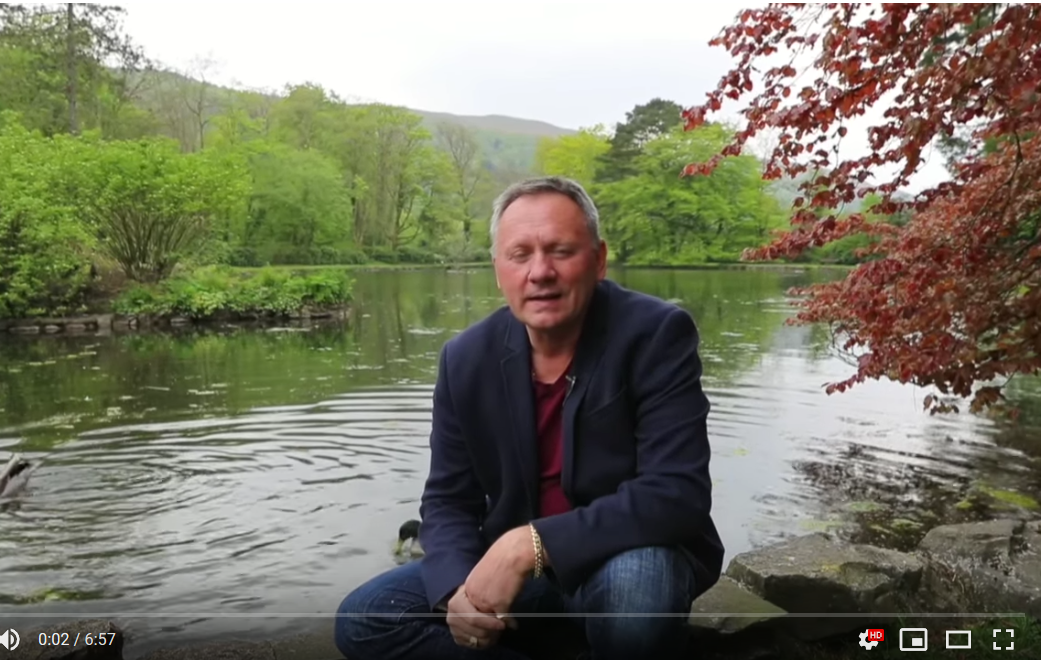 I remember, many years ago, an elderly friend sighing over his dozen or more prescription drugs that he had to swallow daily and saying, “I wish they could just invent one pill that could cure everything. My life would be so much easier!”

Sadly my friend has now passed, but I’m sure he’d have been very impressed with Eutaptics©. Eutaptics is not a pill and we can’t swallow it with a glass of water. Eutaptics does take a little bit of work, but the results can be spectacular. It also costs nothing to use

Eutaptics, also called FasterEFT© is a blend of healing modalities. It was created by Robert G. Smith after many years of testing and research, trial and error. Eutaptics combines the best features of three healing modalities; meridian tapping, neuro linguistic programming (NLP) and hypnosis. It has been scientifically proven to cure many physical and mental disorders. Some patients have had their conditions for decades, but have been cured in a matter of days, sometimes hours.

Eutaptics works on the premise that the mind and body are not separate but operate as a whole. It’s been scientifically proven that the majority of disease is caused by stress and negative emotions in the subconscious mind. Heal the mind, heal the body. Eutaptics gives us a pathway into the subconscious so we can do just that.

Sceptical? Well so was I!

The best way to see if something works is to try it yourself. I had suffered with chronic back pain for nearly ten years. I was told it was caused by a prolapsed disc, and so I hopped on the merry-go-round of physiotherapy/chiropractic/yoga/medication. When none of them worked particularly well, I had two choices. Live the rest of my life with this complaint, while having to increase my medication as tolerance started to set in or go into research mode and find a way to get rid of it once and for all.

Improving my posture did help a lot. I found out I had forward head posture and lateral pelvic tilt. Long story short, my body was crooked. Straighten it up and the problem would be solved! Several months later, I was as straight as a sergeant major, but the pain remained.

By now I was forced to realise that my condition was more than just physical; my mind was somehow involved. It was then that I heard about EFT (Emotional Freedom Technique). EFT is supposed to fix energy blocks within the body by tapping on multiple meridian points. I embraced it with open arms and started tapping and tapping… endlessly!

Although EFT helped me to fix a toothache one night, it had little effect on my back pain. I found it slow and tedious. I was messing around in YouTube one day when I came upon a video for ‘faster EFT’. From that first video to today, around three months and with the help of a practitioner, my back pain has completely disappeared.

Although it originated from the original meridian tapping technique of EFT, Eutaptics is quite different. While EFT is based on the alleged disruption of energy, Eutaptics is thought based. It works by ‘re-imprinting’ past unpleasant memories and beliefs stored in the subconscious mind and turn them into positive experiences.

What can Eutaptics do for you?

Eutaptics is beneficial for a range of disorders. It has been used to heal and treat the following conditions:

Because it treats the whole person, Eutaptics can be used to create an environment where disease simply doesn’t thrive. Those diseases already present, start to heal themselves as the stress and emotions that caused them are tapped away.

Eutaptics has changed my life. Completely. Check out what other people are saying here.

Always follow the advice of your doctor and don’t suddenly stop any medication suddenly, even if you feel you no longer need it. I’m taking a few months to gradually come off morphine patches.