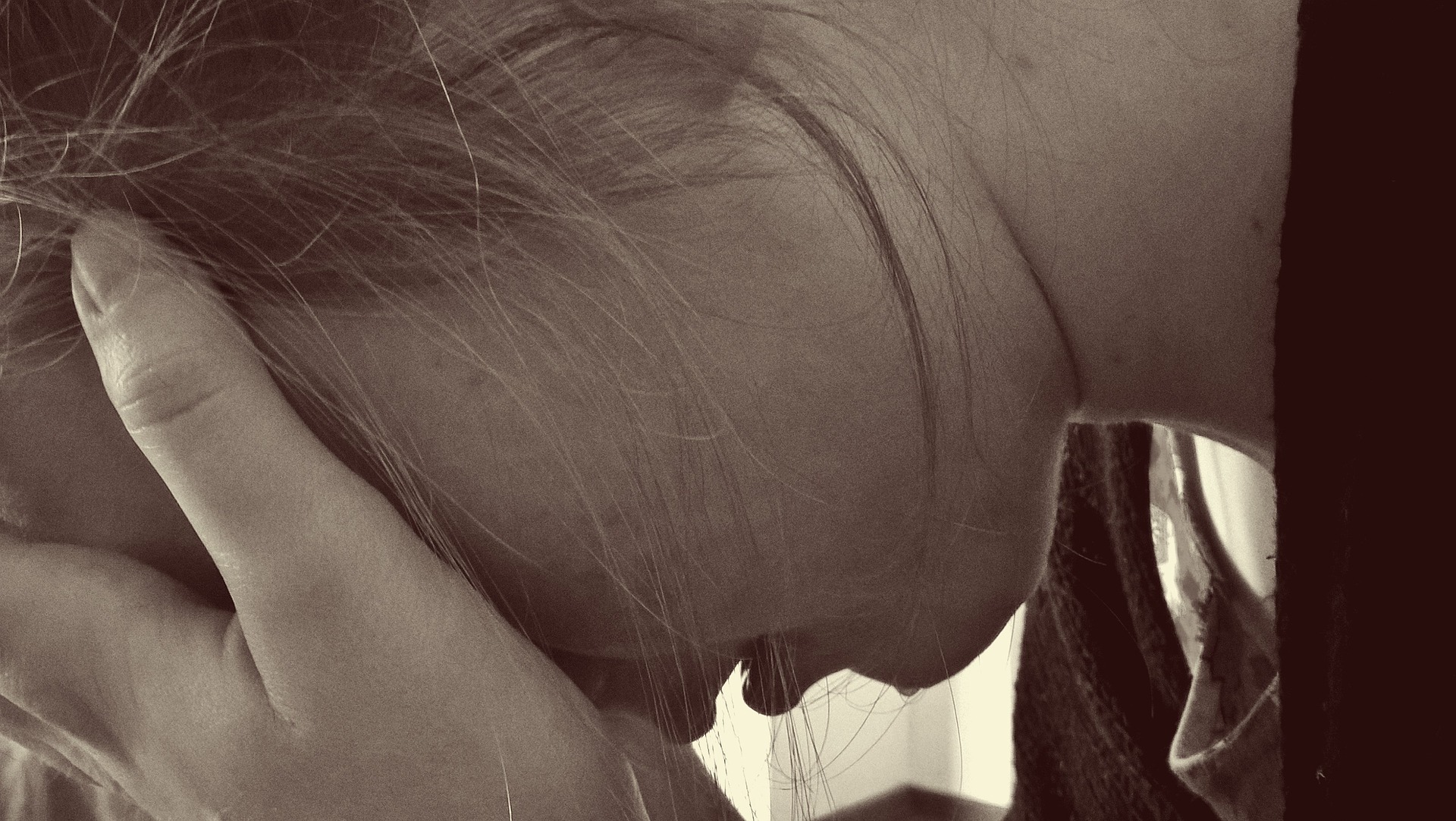 We all feel depressed from time to time when life is being unkind. This is quite normal and usually doesn’t last once the situation has resolved. But what if you’ve been diagnosed with  clinical depression? Should you take a pill, such as Prozac? Or should you try a different approach?

So what is clinical depression?

Let’s start with what it’s not. Depression is not a biochemical imbalance. It’s not something that can be tested for and it doesn’t show up on any scan.  The idea that depression is caused by low levels of serotonin, a neurotransmitter in the brain which enhances mood, is now being challenged. Research done in 2009, shows that low levels of serotonin is more an effect of depression rather the cause.

So where does this leave popular anti-depression drugs such as Prozac?

Prozac is an SSRI (selective serotonin reuptake inhibitor) that increases levels of serotonin in the brain. Although many people do benefit from taking an SSRI such as Prozac, this is really treating the symptom rather than the cause. An SSRI is only meant to be a short-term treatment. However, when a patient tries to come off the drug, they can suffer horrendous withdrawal symptoms, such as insomnia, nausea and anxiety and even physical symptoms that may persist for up to three weeks.

Research has shown that depression may be over-diagnosed and therefore over medicated. There are several kinds of depression, but even people who are depressed over an event, such as the death of a loved one, or even a pet, are now being treated with medication instead of letting time do its job of easing their low mood. Sometimes just having someone to talk to or listen can do more to help a depressed person than any brain-altering medication.

“A depression diagnosis gives people an identity formed around having a disease that we know doesn’t exist.” (www.theatlantic.com/)

The dangers of over prescribing these types of drugs are not limited to long term use either. Antidepressants may double the risk of suicide in otherwise healthy adults. They may also increase  aggressive behaviour in children and teens and even lead to psychotic behaviour, particularly in middle aged women.

Obviously anti-depressants have their uses, but alternative ways of handling depression should be considered too. Science is increasingly discovering that physical exercise can have an extremely beneficial effect on a depressed person (1). Exercising, especially outside in the sunshine, is a healthy way to boost mood and lessen the need for any kind of medication. Exercise boosts health and is shown to increase happiness at the same time.

What a pity that it’s almost never prescribed!

This article is the opinion of the writer and should not be taken as medical advice. If you are experiencing symptoms of depression, contact “Beyond Blue” – https://www.beyondblue.org.au/ in Australia (phone 1300 22 4636)or if in the US, call the National Suicide Prevention Lifeline – 1-800-273-TALK (8255).

Image by Ulrike Mai from Pixabay