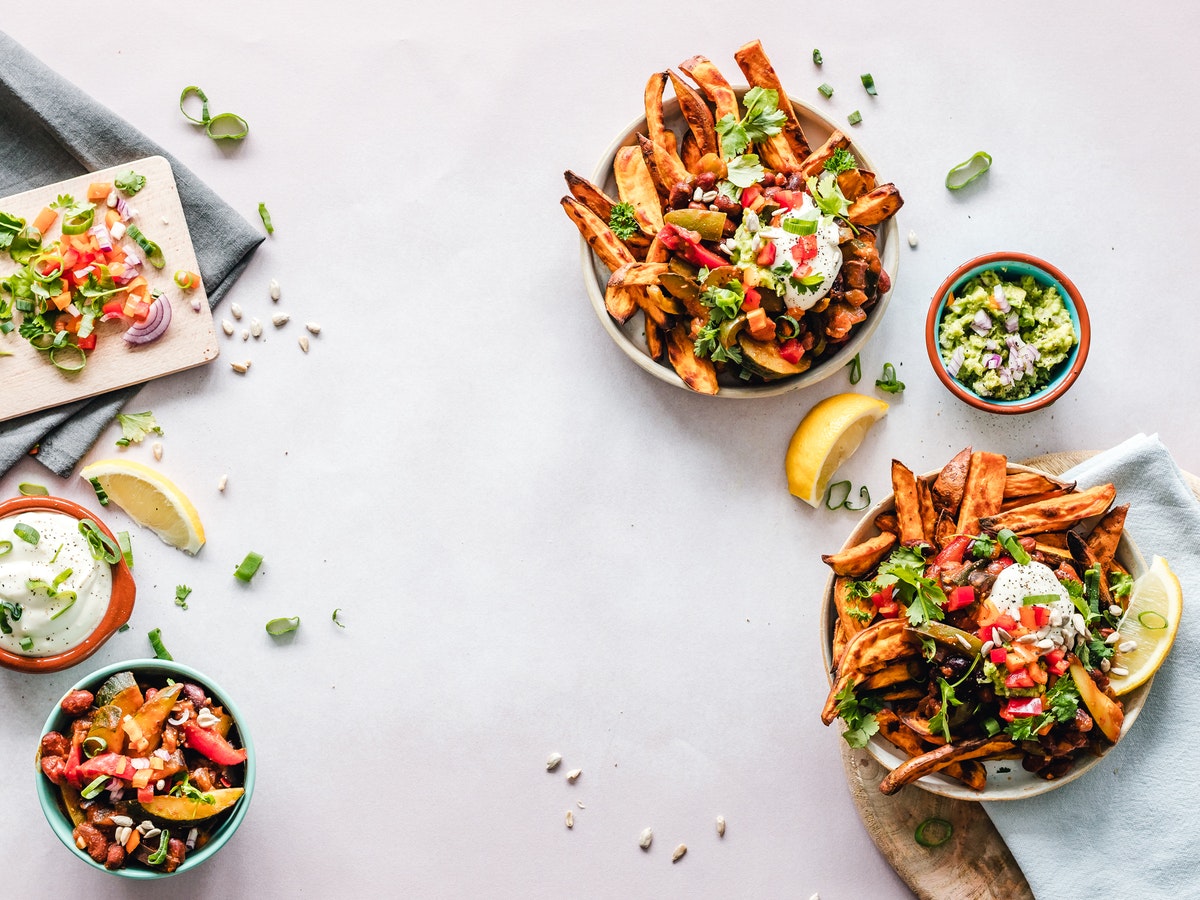 Nothing frustrates me more than reading an article, or watching a video, that extols the virtues of cooking with Canola oil. Why? Because it’s the worst oil that humans can consume, as far as our health is concerned. In fact it was never meant for human consumption.

People think it’s healthy because it comes from a plant. Well so does Poison Ivy. Yes it’s low in saturated fat, which means absolutely nothing. That is very last century thinking, and reminds me of those dreadful margarine ads!

Here’s how Canola oil is manufactured

Canola oil is a product of the Rapeseed plant. Once the rapeseed is collected, magnets are used to remove any metal pieces that may have been collected along with the seed.

After that, the seeds are washed for around 1 hour with hexane. Hexane is a constituent of gasoline. It’s widely used as a cheap solvent in the formulation of glues for shoes and leather products, and as a de-greaser.

After the hexane wash is complete, another wash with sodium hydroxide (caustic soda) is performed in a spinning machine. This separates the waxy oil from the fibrous parts of the seed.

The waxes are then filtered out and used in the creation of vegetable shortening (another gross product to avoid). But now the remaining product is a cloudy brown color, and smells horrible, as the oil has turned rancid. So, bleach is then introduced to lighten the cloudy color and finally the oil is deodorized by injecting steam through it. The run off water takes the bitter odor with it. It’s also been suggested that these refining processes may also cause the formation of trans fats. We all know how healthy they are!

Here’s another video that tells us how healthy Canola oil is, then goes on to show in graphic detail how it is made. Can anyone see the irony in this video? Just watching it made me gag!

Maybe it was someone’s idea of a joke? One can only hope!

Canola oil is a refined oil that’s partially hydrogenated to increase its stability, but this significantly increases its negative health effects. Partially hydrogenated vegetable oils, like Canola cause inflammation in the body and calcification of the arteries, thus increasing risk of heart problems. A large percentage of canola oil is now genetically modified (based on research at the University of Florida at Gainesville). Although it’s early to tell, there are already reports that it has caused many kidney, liver and even neurological health issues.

Canola oil may also cause the life-threatening Heart disease -Keshan disease, which can cause heart lesions. This is mainly due to the presence of Erucic acid. We won’t even start on the cancer risks this stuff poses…
So what should we use in place of Canola oil – or any vegetable oil for that matter?

Coconut oil is great for high heat cooking. Extra virgin olive oil can be used for salad dressings or for low-heat cooking. Avocado oil is another healthy option, but costs a little more.

I’d be happy to take on anyone who wants to dispute this. Come on, make my day!